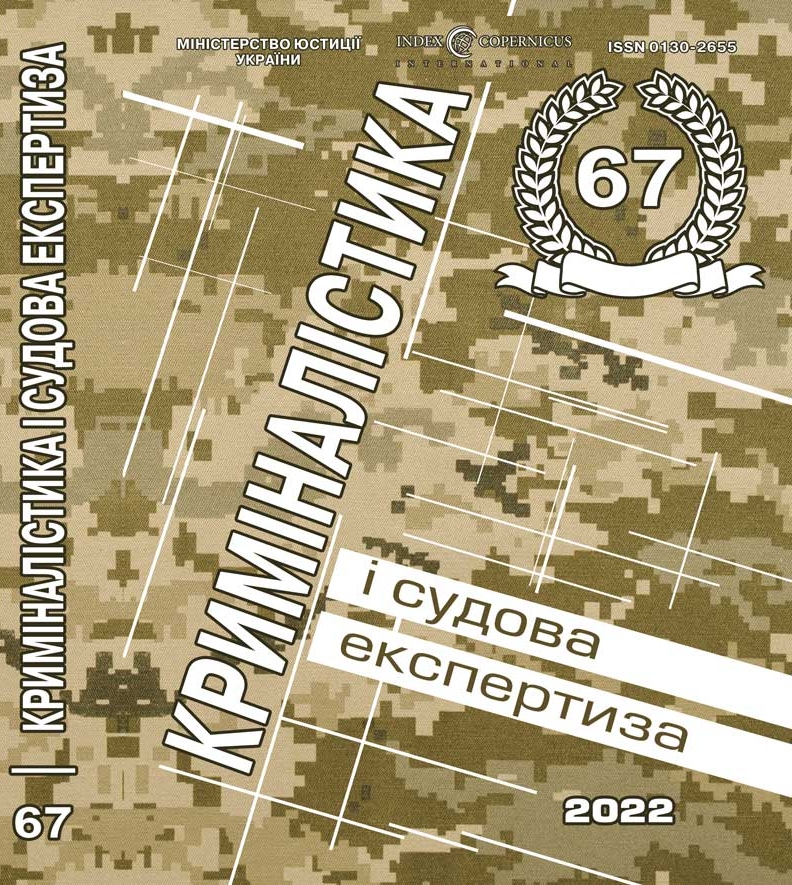 The article deals with the process of origin and formation of inquiry as one of the forms of pre-trial (preliminary) investigation. Despite the long period of development of this institution, the search for ways to improve it continues, which attracts the attention of scientists and practitioners and indicates the relevance of the study.

The purpose of the article is to study the institution of inquiry as a form of pretrial investigation, its normative regulation and, on this basis, to develop recommendations for further improvement.

Investigation of crimes is considered as an information-cognitive process of activity of state bodies specially authorized for this purpose – inquiries, and investigations. In the historical aspect, the difference in the powers of these bodies was determined by the degree of complexity of the crime under investigation.

It is noted that the first mention of inquiry (search) is associated with the emergence of elements of the search process in Western Europe in the 13th century. Its essence consisted in the production of investigative actions, verbal inquiries, and covert observations. The production of formal procedural actions (interrogations) was not allowed.
Several provisions on the inquiry, enshrined in the Charter of Criminal Proceedings of 1864, were developed in the Code of Criminal Procedure of the Ukrainian SSR as of 1922. The bodies of inquiry were divided into three groups, which contributed to the delimitation of their competence. At this time, there is a separation of two types of inquiry: one of them preceded the preliminary investigation, and the second took place in cases where the investigation was not conducted.

It is noted that the further regulatory regulation of the institution of inquiry in the Code of Criminal Procedure of Ukraine in 1960 did not answer several questions.

The general concept of the body of inquiry is not formulated, and instead of procedural powers, which is quite natural, the bodies of inquiry are obliged to take operational-search measures.

The next stage in the development of the institution of inquiry is associated with the adoption of the current Code of Criminal Procedure of Ukraine. Even though the substantive law did not determine which criminal offenses were misdemeanors, Chapter 25 was singled out in the Code of Criminal Procedure, in which the norms on the peculiarities of the conduct of an inquiry were concentrated. They concerned non-essential moments of the investigation: the application of not all preventive measures, the prohibition of undercover investigative actions, and the peculiarities of the end of the inquiry.

The conclusions suggest: to clarify the concept of “authorized persons of other units”, which may be entrusted with the obligation to conduct an inquiry; develop a procedural form of actions that can be carried out at the initial stage of the inquiry to clarify the circumstances of the offense; to continue the study of the issue of the relationship between the expert and the expert.